There’s a new shooter coming onto the scene. Hyperparasite is a classic top-down shooter with a twist. You aren’t the good guy. But you aren’t the bad guy either. You’re a parasite hell bent on destroying everything. And, to be honest, it is possibly the most fun you’ll have all week. So, grab your keyboard or controller (whichever you prefer) and let’s dig into what this game has to offer so far. 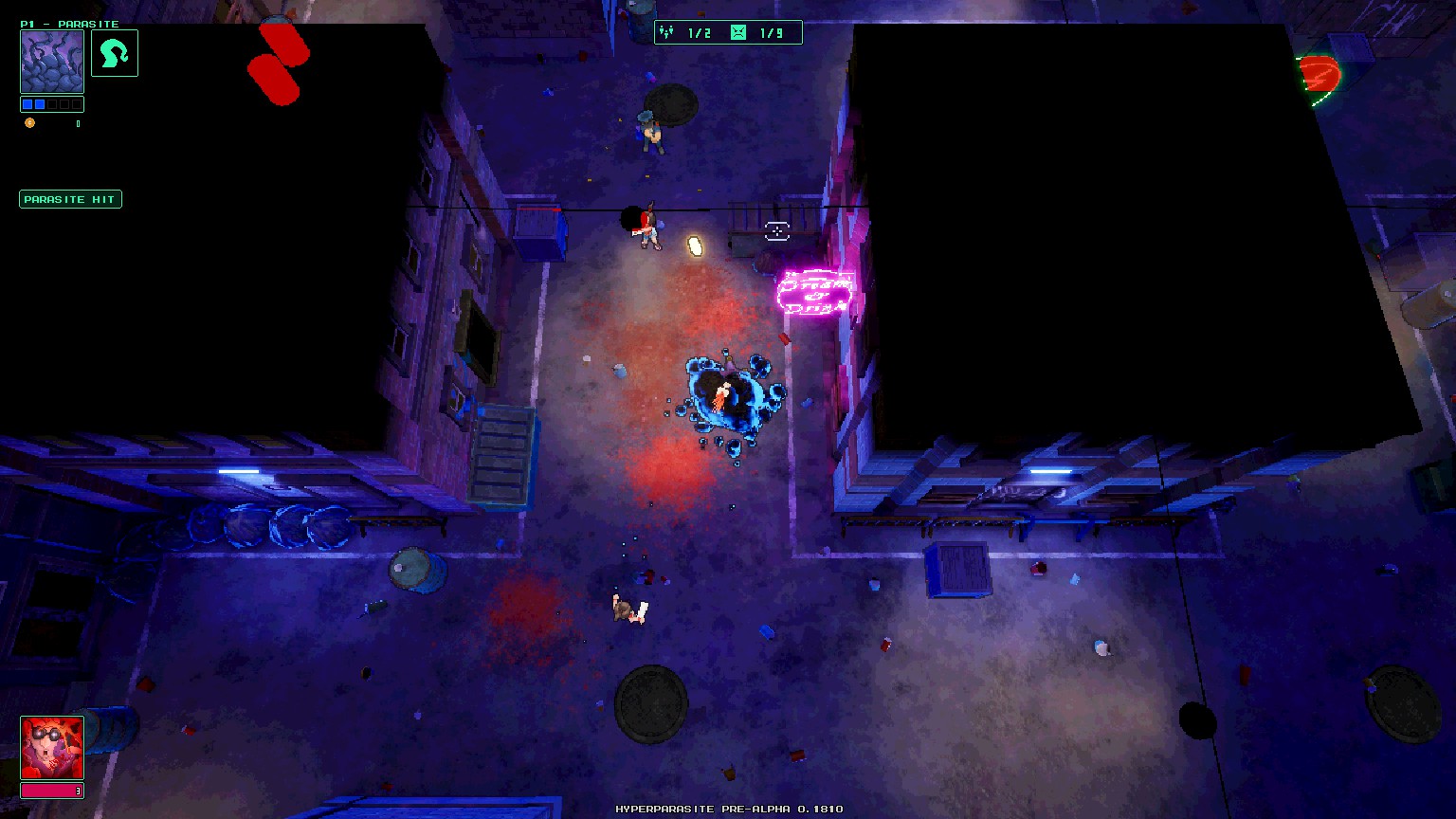 If you have ever played Hotline Miami then you will be a pro at this in no time. That is if you were a pro at Hotline Miami. If you are more like me, you’ll flail about wildly while you die over and over again. Now, it isn’t fair of me to completely compare this to Hotline Miami but I think it is the best comparison from what I’ve seen so far. The difficulty definitely speaks for itself. One big difference though is that, unlike HM, you don’t die immediately. You do actually have a couple of hits before you die. Which, at least in my case, didn’t really help at all.

Now, Hyperparasite has a lot of features that I think needs to be addressed. First of all, you begin as a black mass in parasite form. In this form you are only able to dash and possess. Possession is your strongest tool because it means you can capture people who are trying to kill you. Once, you have possessed them, you can then snatch them to use their abilities. For example, you grab a cop and snatch him, you can then use his gun to shoot at the other people. 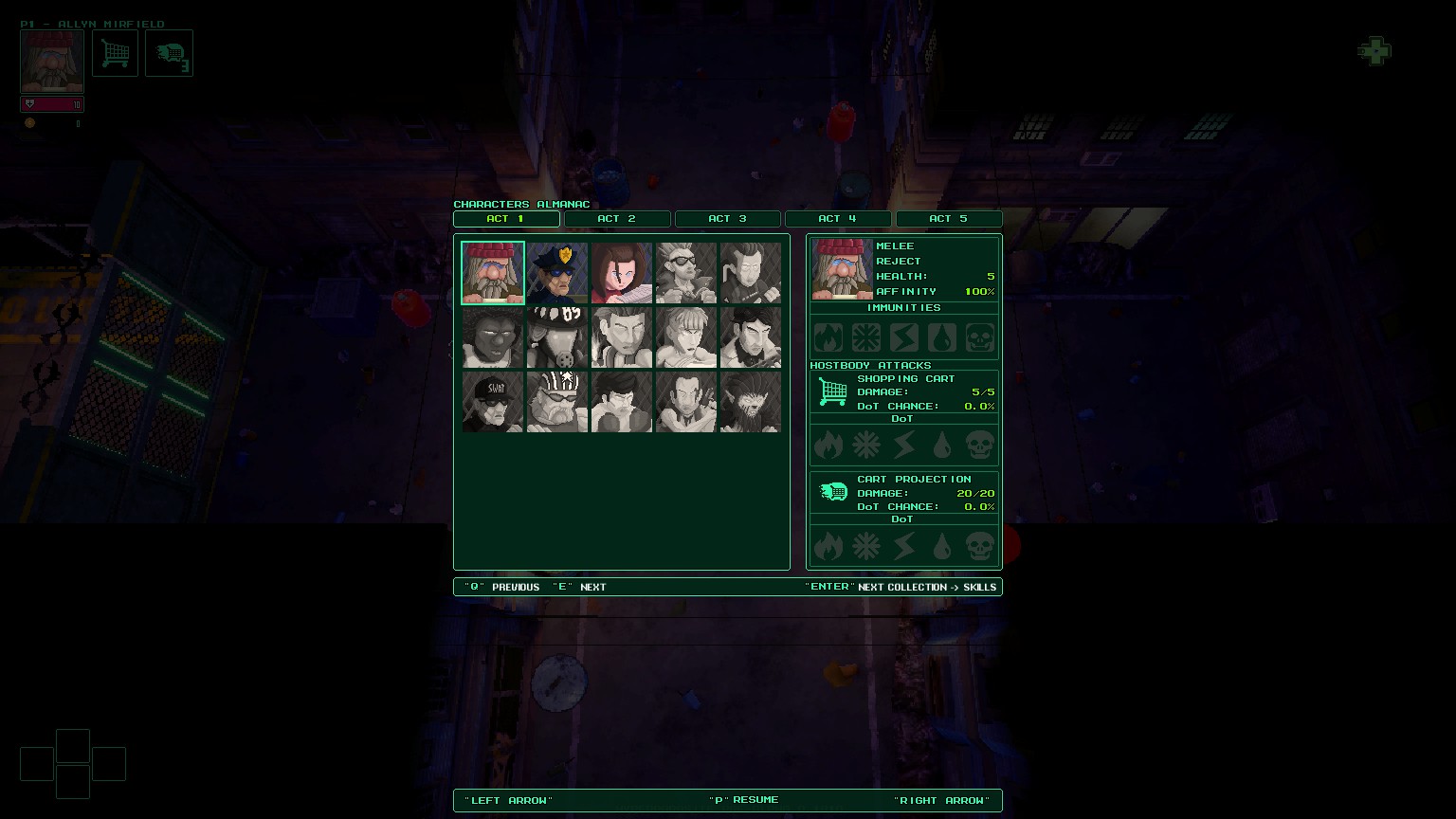 I did find it difficult to possess people while I was being shot or attacked by the other waves of attackers. And, ultimately, I ended up dying repeatedly. But, that says more abut my own skill than the game.

Now, Hyperparasite works on a wave system. You fight the enemies and once all waves are complete, you finish the level. It’s a nice system and I think it works well for the genre. Personally, I’m not a fan of wave systems in games but I understand why they went for it here. The key is to practice, its a game about skill. Learn to keep moving and you’ll be fine. I don’t think I’ll ever be good at shooter games which is a shae because I think this one has a lot of potential. 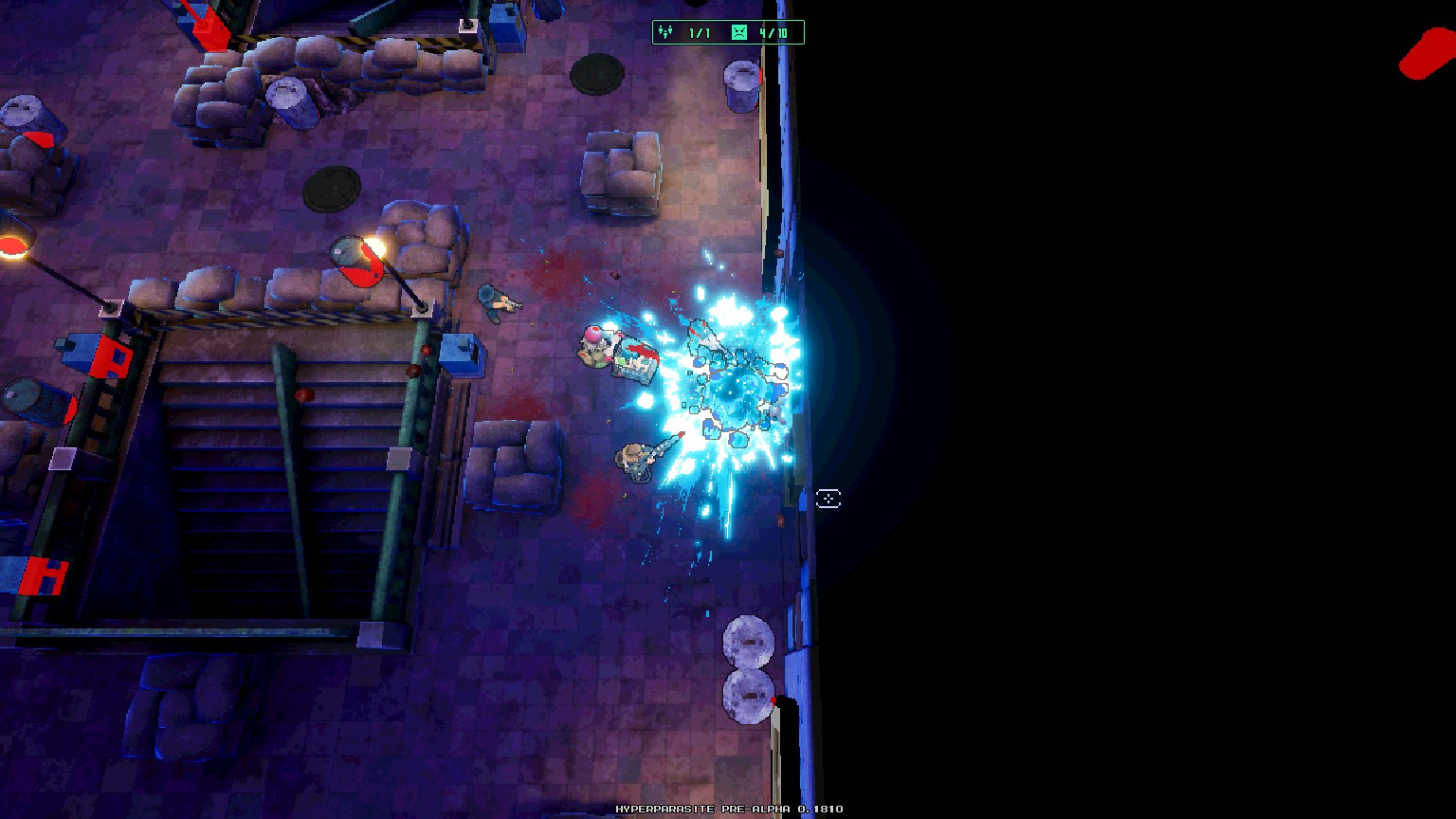 There is a demo available right now for Hyperparasite if you want to check it out. Just bear in mind it is still very much in pre-alpha. However, just based on what they have now, I can’t wait to see what they do with the finished game.

If you like what you see or if you’ve played the demo, then why not go support Hyperparasite on Kickstarter now. Personally, I love the style; the music, the aesthetic are all reminiscent of Hotline Miami at least from the fact that it is very retro looking and sounding. If this is your sort of game I highly recommend you go check it out now. This game looks like its going to be available on all platforms including the Nintendo Switch, so watch this space! 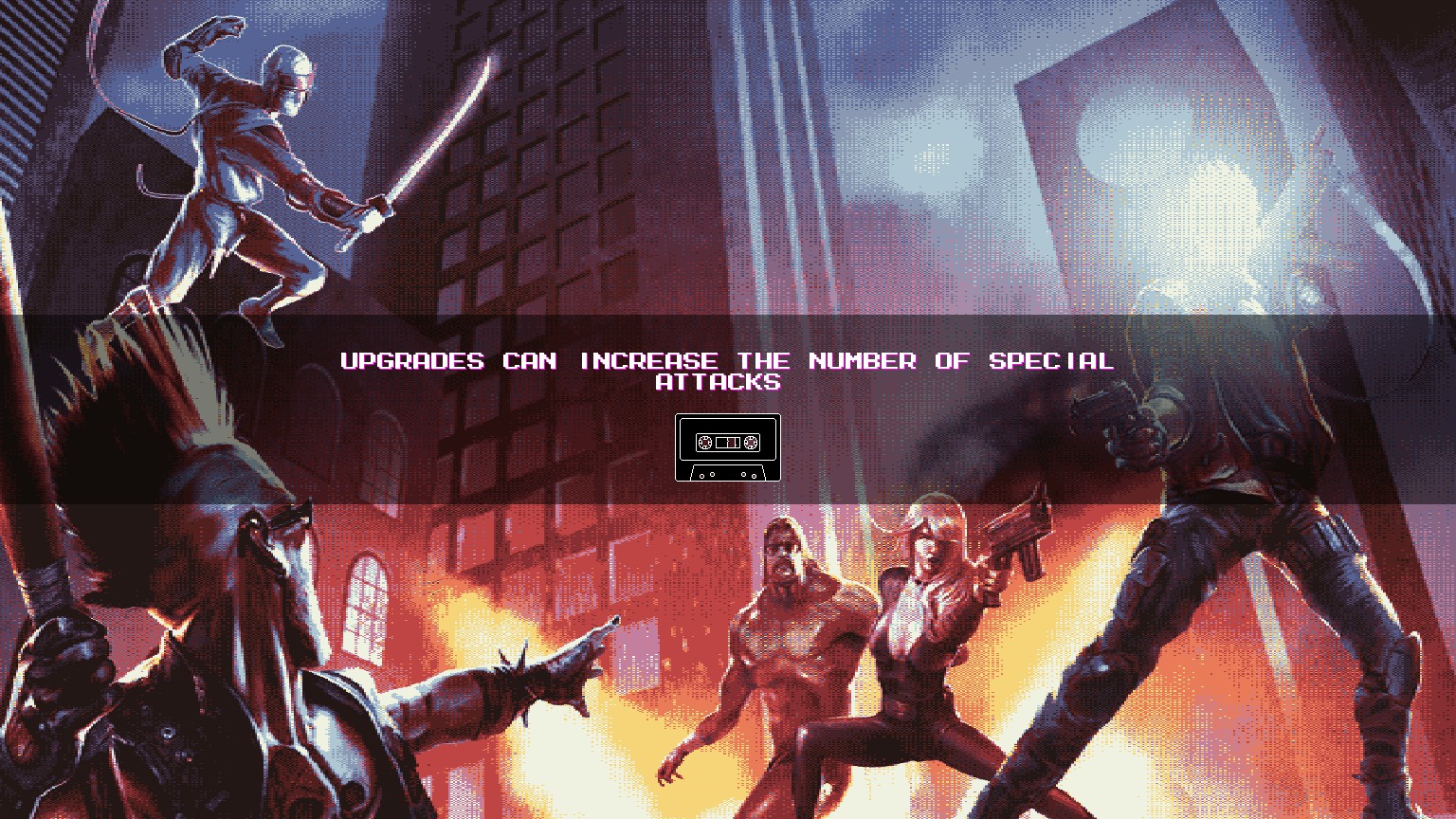 Curse of Anabelle Starts its Kickstarter