For the last week or so rumours have been circulating around Microsoft’s next console; code named: Xbox Scarlett. The existence of the next iteration of the Xbox is hardly a surprise; we all knew it was coming. Phil Spencer even mentioned that a successor to the Xbox One was in the works back at E3 in June. The real surprise is that there may be two versions of the Scarlett console, and they’ll differ in ways far more significant than just hard drive size.

What’s this about two consoles? 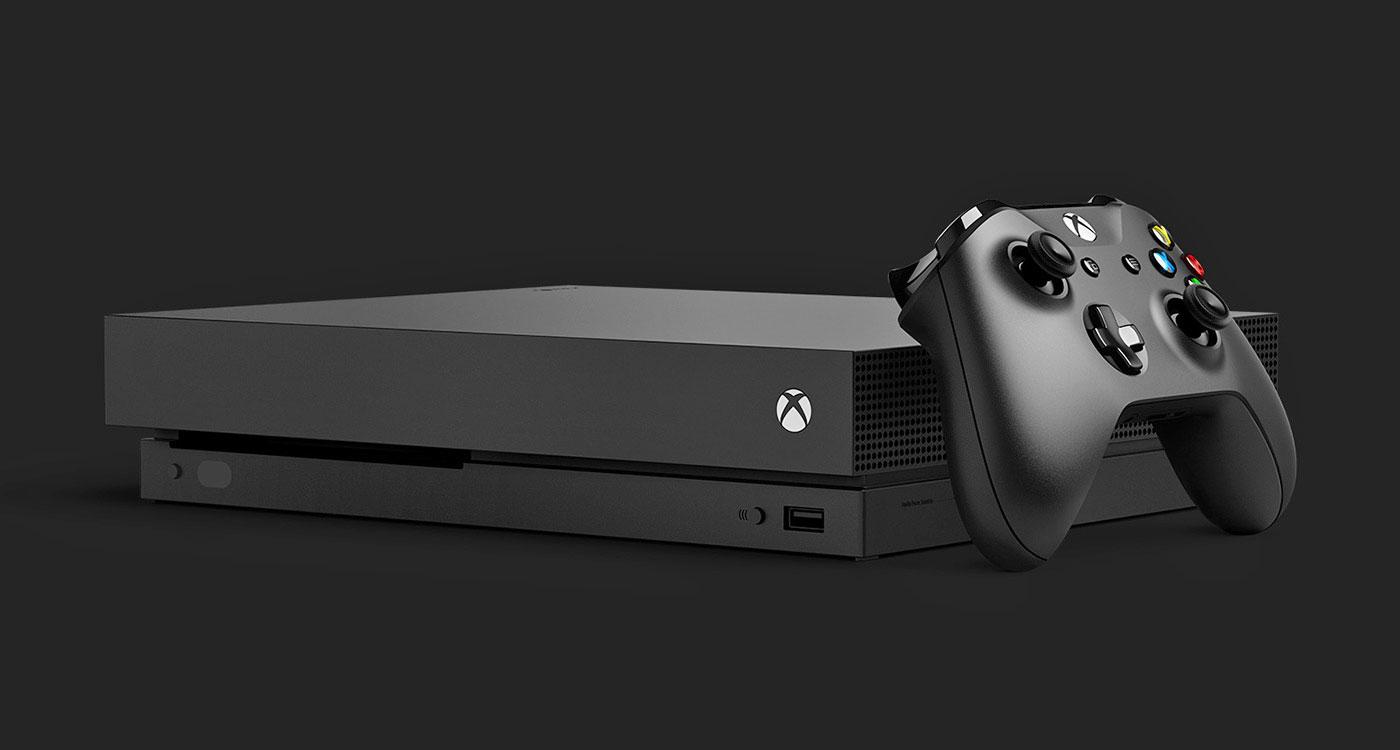 Rumour has it that Microsoft will be releasing one console that serves as the next expected step for the Xbox brand. A traditional console that will succeed the Xbox One and Xbox One X. The other is a streaming unit. Presumably much smaller and for a lower price tag.

If the rumours of Xbox Scarlett are true, then the next five or so years are going to be very interesting for the games industry. This is a bold and risky move for any console manufacturer to make. Releasing the new streaming unit alongside a more traditional console helps to alleviate any worries that consumers with slower internet speeds may be left behind, but there’s still the issue of pricing.

It won’t be as simple as ‘choosing the option that you prefer’ for many people. There are many that will have no choice but to go for the more expensive traditional console, because of where they live or their data caps. This is especially true for those that live in more rural areas. Being forced to pay more, whilst others can grab a discount, simply because of where they live, usually doesn’t sit well with the consumer.

However, if the rumours are correct, internet speeds might not be such a deal breaker for Xbox Scarlett. The streaming unit may be cheaper, but that doesn’t necessarily mean you should expect something like an Amazon Fire Stick. There’s talk that the streaming unit may be able to handle some of the processing locally. Simpler tasks like controller input, image processing, and collision detection will be handled natively by the unit, leaving the server to concentrate on the more important tasks and reduce latency. The only problem then becomes maintaining a reliable internet connection. Which is far easier said than done when you consider the current infrastructure of many parts of the world.

Xbox Scarlett and the future of the industry

If Xbox Scarlett manages to garner excitement upon its announcement, and then makes a monetary impact at release, the games industry will never be the same. I know that sounds rather cheesy and cliché, but it’s true. If console manufacturers, and even some big publishers, find out that people are willing to stream their games, then that’s what they’ll do.

I’m sure that Sony, Microsoft, and Nintendo would love to never have to sell another console again. Consoles almost always sell at a loss. It’s software sales that make console gaming profitable. If they could just sell software, and remove the costs of hardware manufacturing on such a large scale, don’t you think they would?

Not only would it be good for the manufacturers, but it would also benefit the consumer. You would never need to buy another console again. Of course, this means that physical media would become a thing of the past; which I expect many will miss, but doesn’t it sound like a more than fair trade. Spending less money and playing better games (since aging hardware will no longer be a problem). When you put it like that, the argument seems pretty one-sided.

The bigger publishers would most definitely jump on the streaming trend. If it means that they host their own games and get to keep all of the money; why would they ever go back to PlayStation, Xbox, and Nintendo. Sure, some will stick with the big three, because they know that the consumer wouldn’t pay for 10 plus streaming subscriptions a year. But for publishers like Activision Blizzard, EA, and Bethesda; they would absolutely create their own streaming platforms.

Of course, all of these benefits assume that people will have internet connections that are reliable, which obviously isn’t a given for many people. Even if your internet connection and speed is fantastic; what about when the service goes down for maintenance, or there’s just a random issue? Any problems and your whole library is out of bounds until the service is back up and running.

All gossip. Nothing confirmed 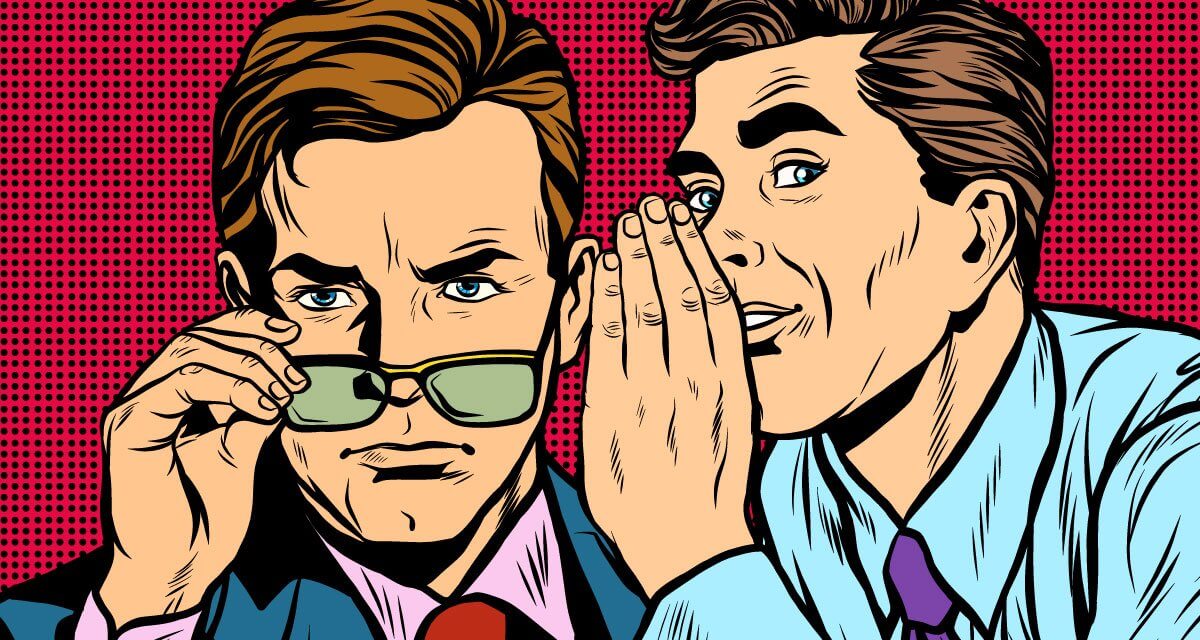 Remember all of this is just rumour and speculation. The source of all of this information (Thurrott) has unearthed credible information concerning Xbox before, but nothing is confirmed yet, so take everything with a grain of salt.

However, I would be shocked if these rumours turned out to have no credence at all. Streaming is obviously a topic on many of the top minds in the industry. Phil Spencer and Andrew Wilson (CEO of EA) both mentioned a heavy investment in streaming services at E3. The CEO of Ubisoft, Yves Guillemot, also spoke of streaming being the future of gaming a few weeks prior to the expo.

Where the hell is Below?

Why Recore Should Work But Doesn’t