Home Gaming Technolites, The Frantic Shoot ‘Em Up Is Now On Kickstarter

If you don’t know what a shoot em up entails, it requires shooting things. A lot. And, this genre really suits itself to the sci-fi setting. Space Invaders was one of the first and it is still popular even today. I mean Cuphead could be classed as a shoot em up but that’s taking it to the extreme. Anyway, you get the point. 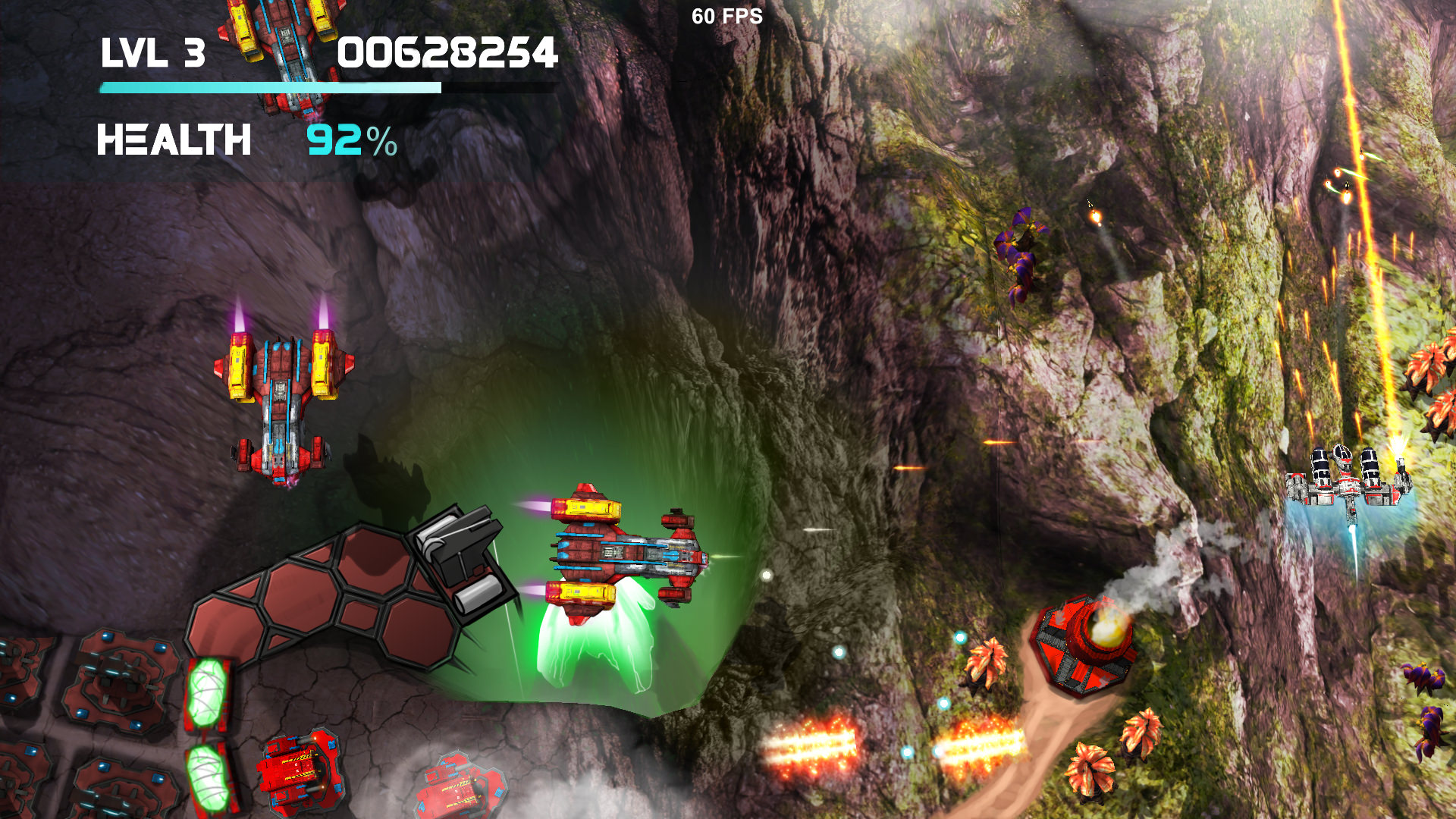 Now, Technolites is over its own twist on the game style. You have to fight against a menacing alien threat by shooting everything in your path. Which in itself sounds pretty fun. Another cool feature is that you get to fully customise your ship. Which really appeals to me. As well as this, there is a fully animated story, real world physics, fully voiced characters and much more.

You can be a part of the kickstarter now. With 19 days to do they still have a bit of a ways to go. They are offering some really awesome rewards so really, there’s no excuse as to why you shouldn’t back this bad boy. If you love shoot em up games or even if you just want to see the arcade style genre make a come back, this could be your chance. They’re looking for CA$31,000 (which is roughly £17,500). If you want to see what the current game is like, they have a free demo on Gamejolt that you can download right now. 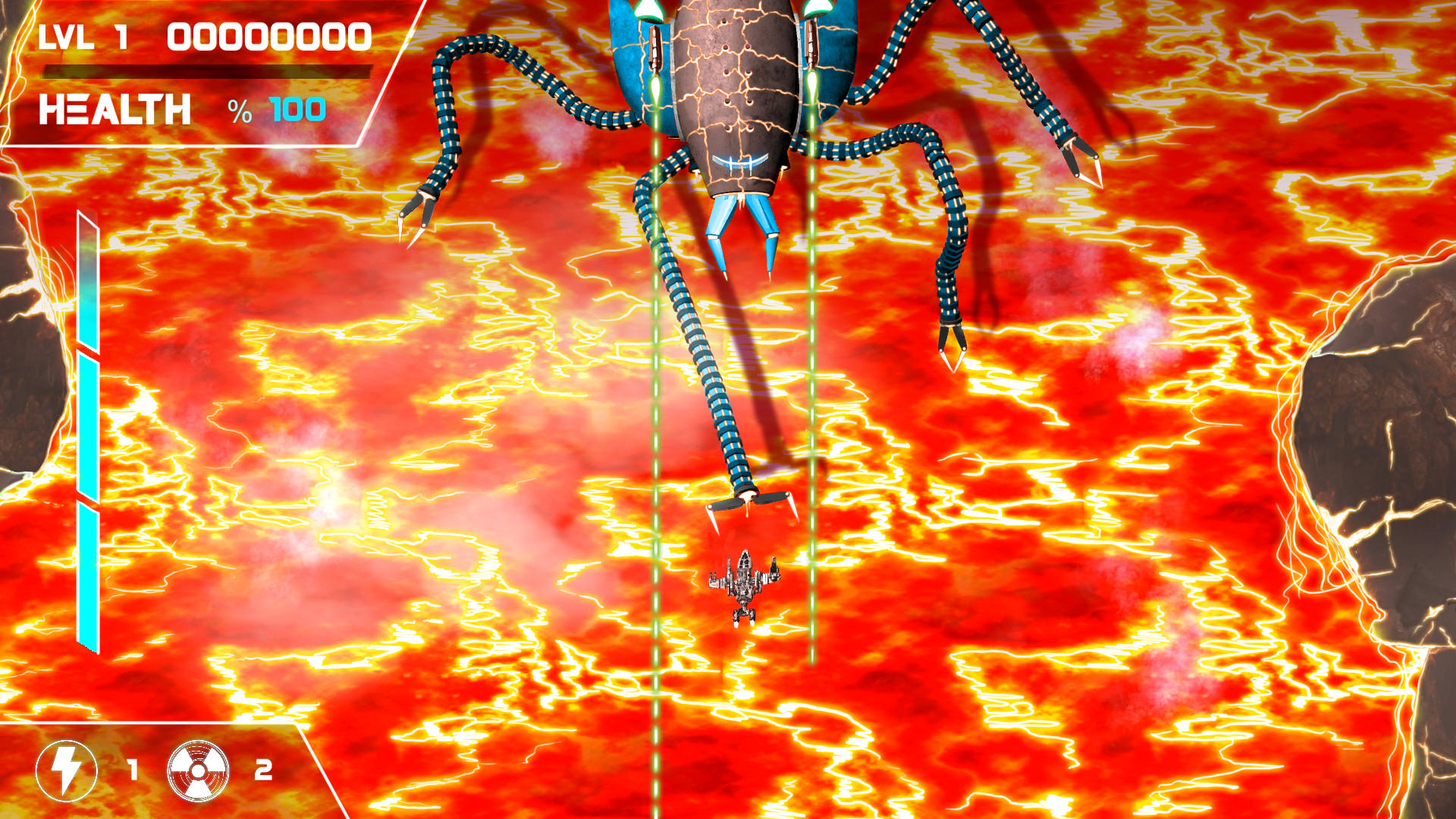 Curse of Anabelle Starts its Kickstarter

Pawarumi Available on Nintendo Switch and Xbox One