Joe Jump: Impossible Quest is a fast paced, side-scrolling runner. Jumping straight out of the minds of Spanish developer, BlueFXGames, this game is all about the skill. You play as Joe, a man who apparently loves scaling obstacles and running through dangerous levels. The goal, to reach the hidden castle at the end of the game. But, it’s not as simple as you may think. There may only be 10 levels but they are designed to be challenging while still fun to play. It’s a simple concept, one that has worked well over the years for many games. Will this be a hit? Who knows, but it certainly looks like it will be entertaining.

The whole point of the game is to run through the levels leaping or destroying obstacles as you go. And it is certainly not endless. Oh no. This is a “finite” runner, which means there is an ending. I don’t know how well this will translate for smartphone gamers but as it has just been released today, time will tell.

This seems like the sort of game that you could spend hours trying to complete only to give up part way through. Of course, you are bound to get the odd few who are more determined than that character from Undertale. But, the key thing is will you enjoy yourself? And, I think you will. It may not be the most complicated game ever made but it is one of those games that you can pick up at any time. Regardless of how long it has been since you last played it. 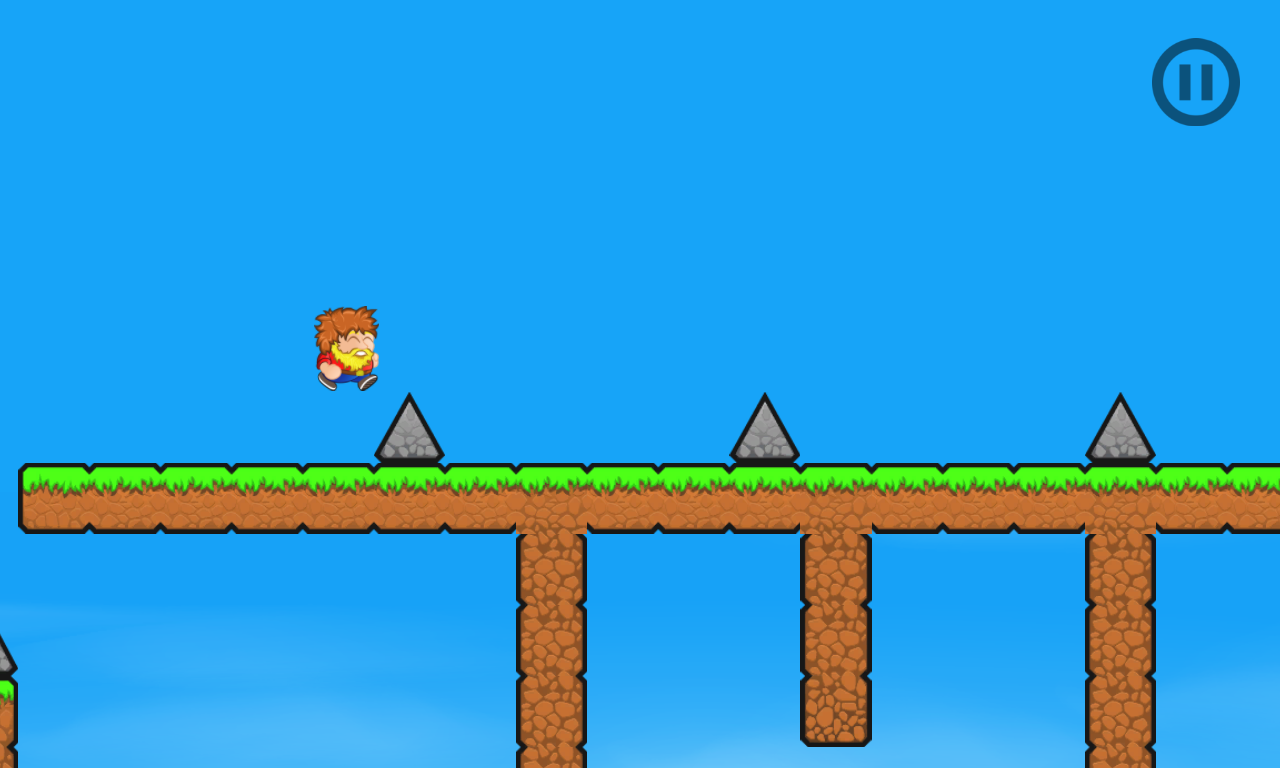 Yes, it’s available right now! Download it from the app store on whatever device you are using and give it a go. Test your skill as you traverse the levels; each one more challenging than the last. Do you think you have what it takes? Well, for a very modest fee of $1.99, you can try for yourself. This game is available now on Android and iOS.

Million Lords Storms on to iOS and Android

GRIS is now available on iPhone and iPad