Home Gaming 11 Game Releases For 2018 To Be Excited About

Happy new year one and all! And what an exciting year it is looking to be. At the end of 2017 I discussed some of the best games that came out. Now, we’re looking forward to see what the new year will bring. There have been a lot of interesting titles thrown about which will be coming to a screen near you. So, buckle up, because we’ve got 11 great game releases that are going to be brilliant. 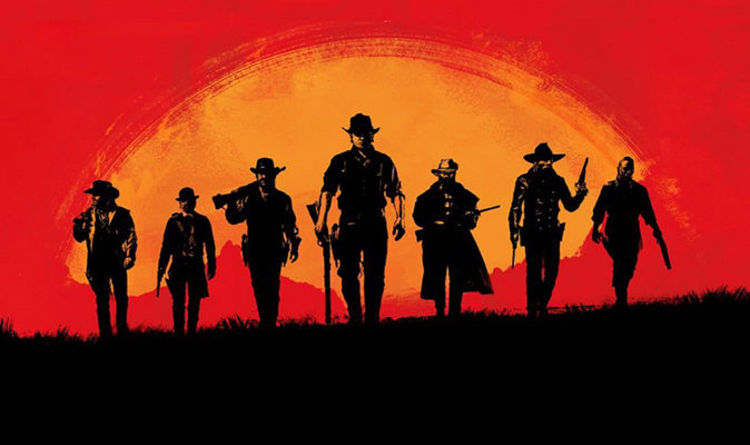 Of course this made the list because who isn’t looking forward to this one? Alright, I suppose if you don’t like the wild west or horses you might not be. But, even I have to admit this is promising to be a great title. It may have already been delayed but here’s hoping that just makes it better. Red Dead Redemption 2 is looking to be released in the Spring. Hold on to your hats cowboys!

This is a game that I recently heard about and I already want to play it to death. Monster Hunter World is exactly what it says on the tin: you hunt monsters and sell their bits to get more equipment to hunt more monsters. You can customise your character and decide whether to play solo or up to a group of four. I’m genuinely excited for this one. Not only does it look beautiful it sounds like it will be a lot of fun to play too.

Shadow of the Colossus 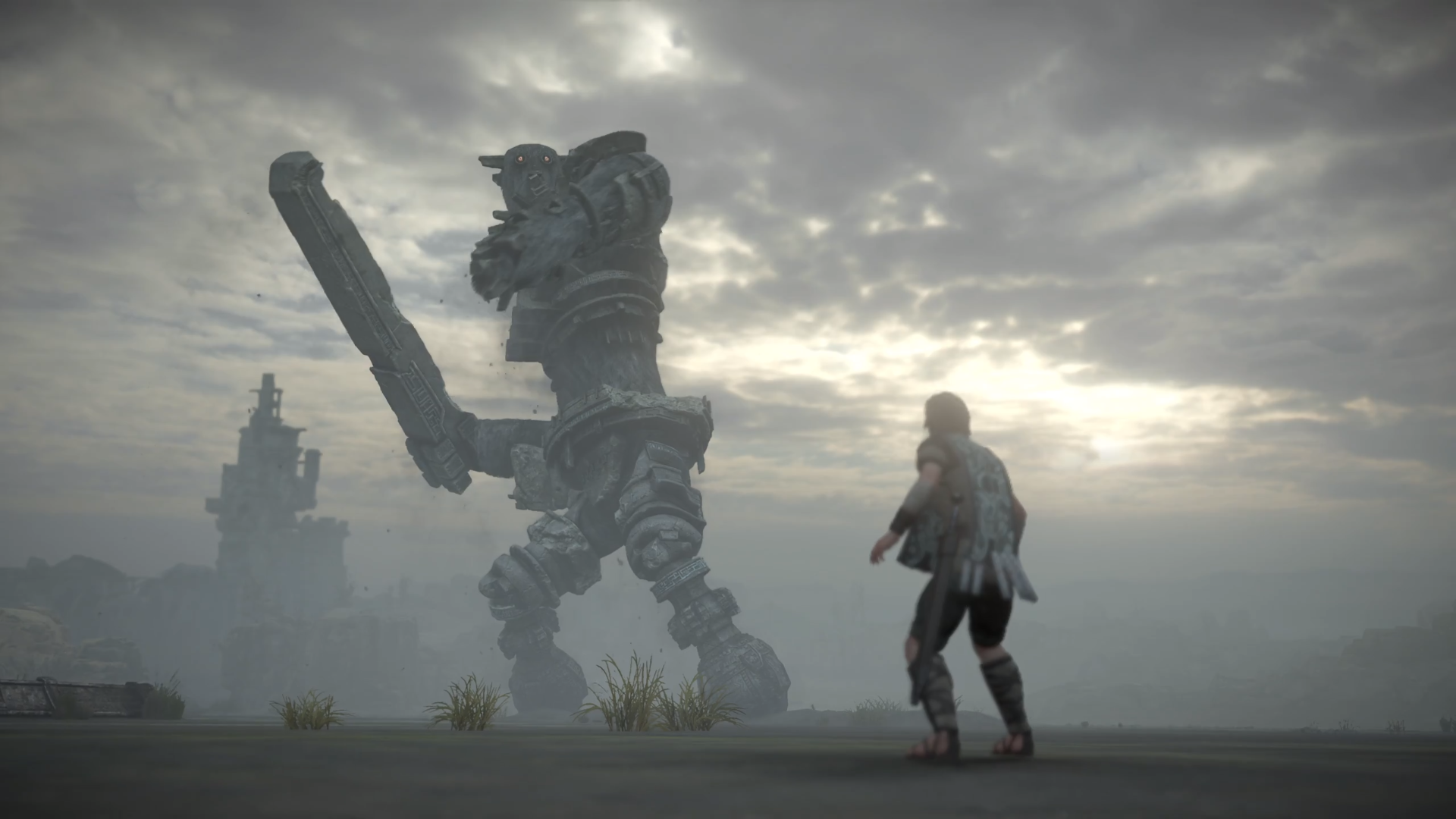 A re-release of the 2005 game, Shadow of the Colossus will be coming to the PS4 at some point later this year. How exciting is that? If you never played the game then you are missing out on some epicness. Riding around a stunning land of mystery and magic to defeat giant titans. This game actually still looks pretty beautiful even today but to see it remastered will be something else. Keep your eyes open for this one! 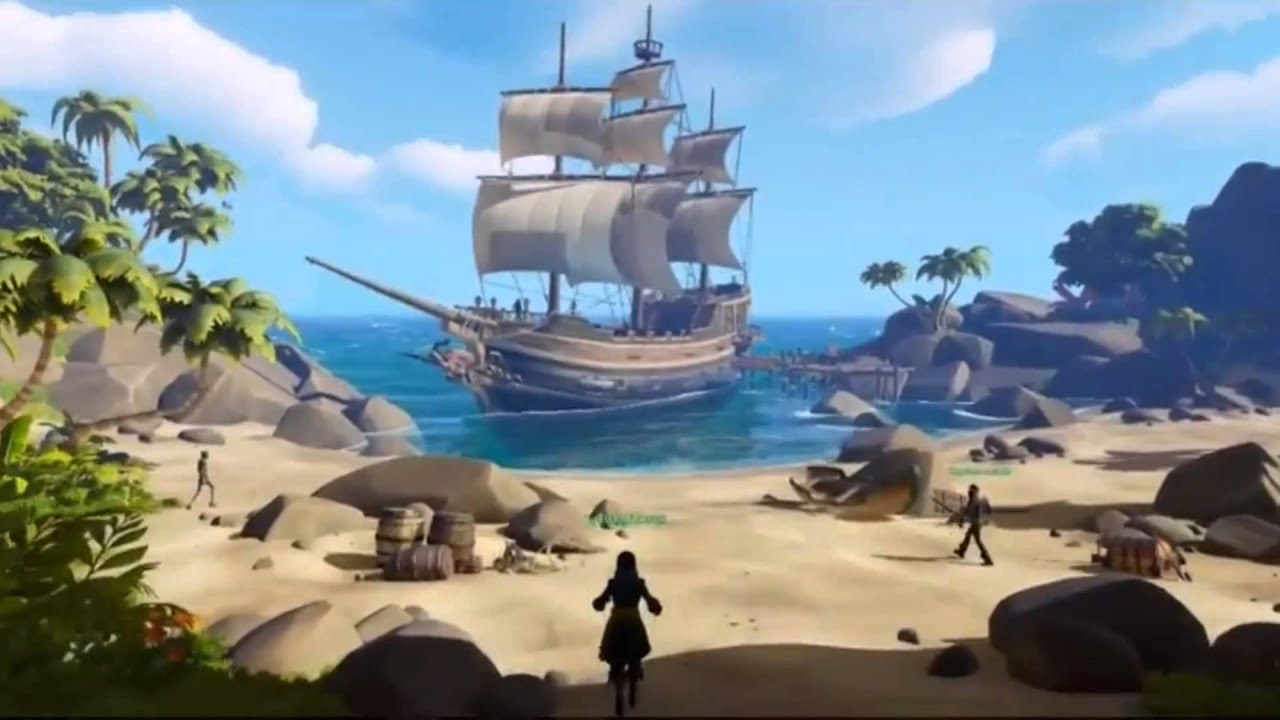 Yo ho me harties! That’s right the online ship sailing, grog drinking pirate game is coming soon. Travel the seas with your fellow pirate mates. Fight other pirates, save other ships and, most importantly, get drunk on grog. What more could you want? I mean, I’m sure there is some form of loot to pillage and treasure to find but really the only reason you want to play this game is to get drunk on a ship. Of all the other game releases on this list, this looks to be the silliest. But, also a lot of fun.

This was one I’ve been keeping an eye out for since it was announced last year. We all knew it was coming but I have to say I am still quite excited for it. Set in a very different world to the rest of the series, Far Cry 5 looks very promising. And, who doesn’t want to take down a crazy religious cult? This one should be out at the end of February. Fingers crossed! Far from the original revenge seeking, bloody and violent Kratos we know this one looks very intriguing. Now Kratos has found himself a very different setting and has taken on the role of being a father. Although it looks like a far cry from what we’ve seen from this series previously I have high hopes. Will it perform well? Who knows but suffice to say this could be a breath of fresh air for the ol’ God of War.

This is one of those games that I’ve heard of but know very little about. But, from what I have heard it sounds like my cup of tea. Set in the future where AI are part of everyday life, this is a story about consciousness. You play the AI Kara, the first of the robots to “wake up” and demand freedom. I’m a sucker for a Blade Runner-esque style and games that have decisions with consequences. The graphics also look stunning so this is definitely one I will probably drool over.

A bit different from some of the other game releases on this list but one I needed to put out there. I played the original Crackdown as I’m sure most of you did so I am pretty excited for this one. Yes, it’s a bit silly; you basically collect orbs to make yourself more powerful. And then you go jumping around the city destroying things. But, this looks to be a great addition to the series and I can’t wait for it.

There are a lot of series on this list but as they seem to be in abundance this year its hard not to mention them. Especially this one. Metro Exodus is the third instalment of the series and if it is anything like the other two, it will be phenomenal. It already looks stunning but the stories of the Metro games are so well told that I hope this one is too.

A rare one for game releases in this day and age; a new “blockbuster” game but Days Gone is just that. Set in the post-apocalyptic future where the vast majority of the population has turned to zombies. You have to navigate the treacherous terrain avoiding the flesh-eating undead as well as the unfriendly living. There’s no official release date as of yet but this is one to definitely keep an eye out for. 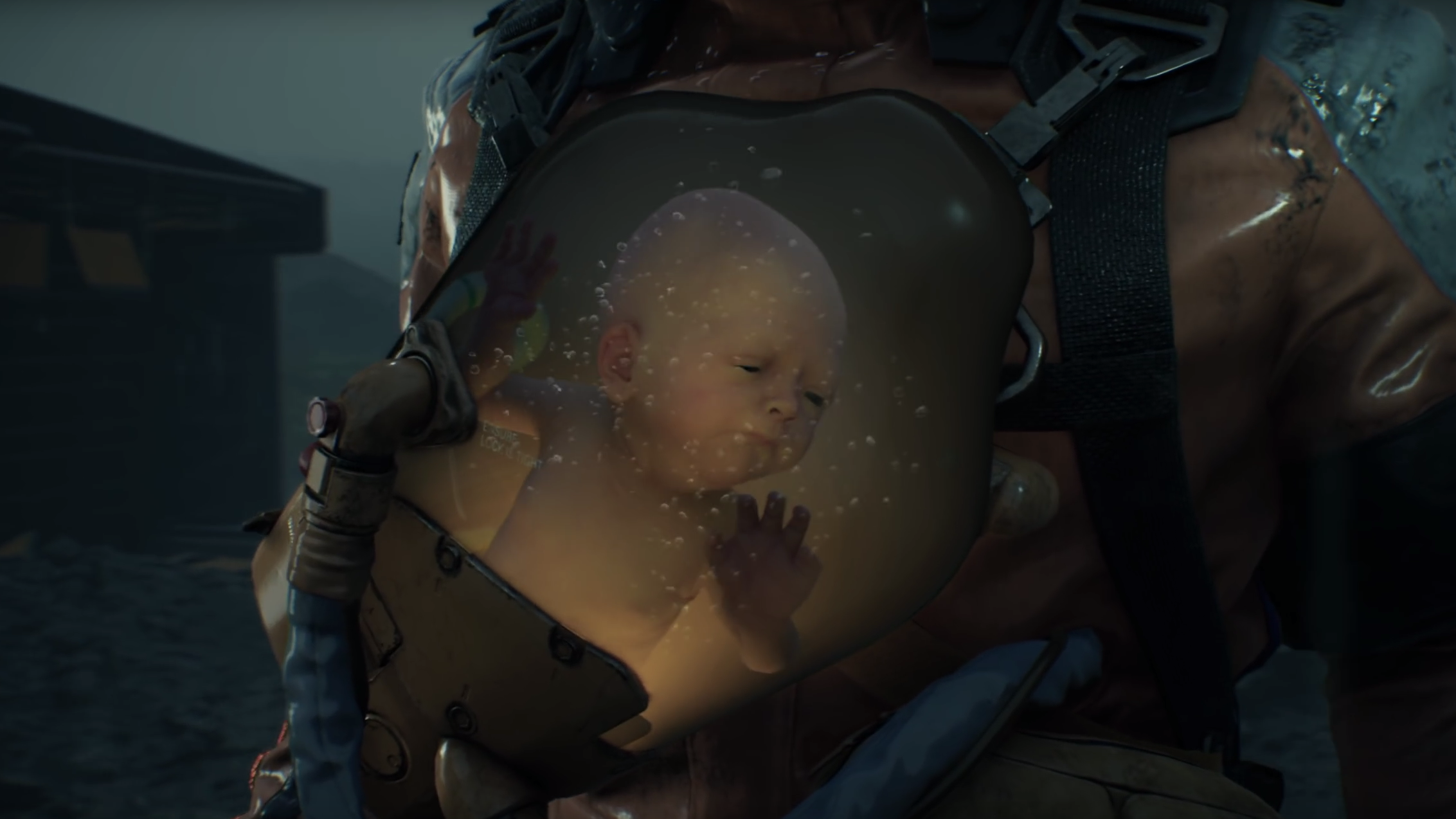 I couldn’t not put this one on the list and of course I left it until last. Definitely the most elusive and weirdest addition to 2018 but boy does it look good. If you haven’t already seen the 8 minute trailer for the game then you need to go watch it. Honestly. this is a game that has no explanation as of yet. Seriously, I think everyone’s reaction was “WTF?” Nevertheless, Death Stranding looks interesting as it does mysterious.

Those are just a few of the great game releases that are set for 2018. What games are you looking forward to this year?

Far Cry 5 – Yes Father…Praised will be this Game!

Far Cry 5 – Five Things To Be Excited About